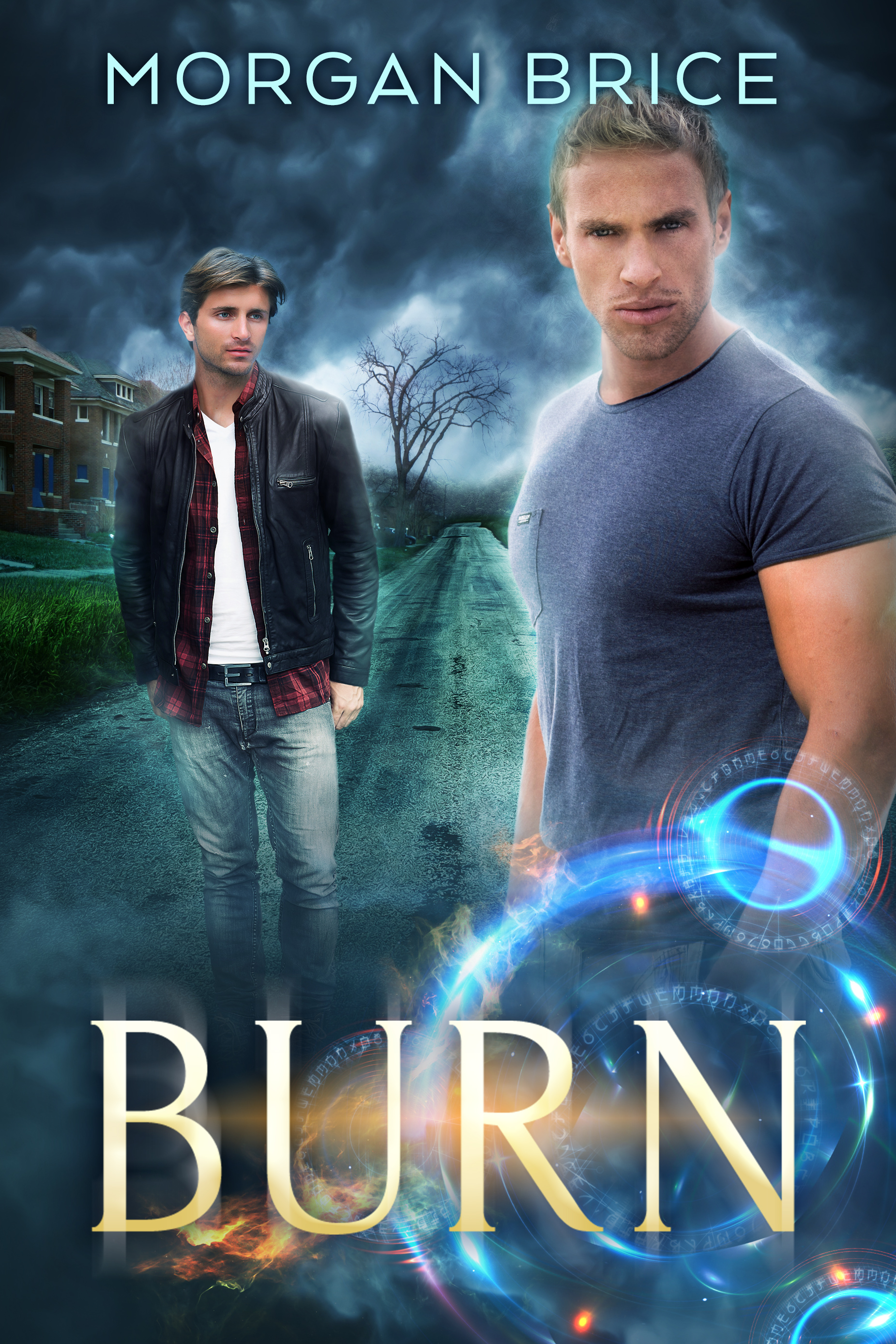 One hundred years ago, a sheriff’s posse killed dark warlock Rhyfel Gremory, but his witch-disciples escaped, and their magic made them nearly immortal. To keep their power, each year one of the witch-disciples kills a descendant of one of the men in the posse, a twelve-year cycle that has cost dozens of lives, including that of Seth Tanner’s brother, Jesse.

Seth uncovers a cycle of ritual murders that feed the witch-disciples’ power, and he saves Evan Malone, one of the warlock’s potential victims. Neither Seth nor Evan expected to fall in love, but when the dust settles, they find themselves on the run and on the road together, heading toward Pittsburgh, on the trail of the next killer.

Seth wonders whether Evan will come to regret his choice to stay together, now that he’s living the reality of Seth’s nomadic life and the risks that come with it. He wants Evan to stay, but he’s afraid that Evan would be better off without him, living a normal life. Evan’s whole world has been upended, but there’s one thing he’s sure of, his love for Seth. Evan worries that he’s a liability, not yet able to hold his own in Seth’s rough-and-tumble world, but determined to do whatever necessary to have Seth’s back. On the way to face the next warlock, supernatural threats abound, forcing them to learn to fight as a team.

Fate and danger threw them together. But once the adrenaline fades, will love last?

Burn contains sexually explicit material intended for adults 18 and over.