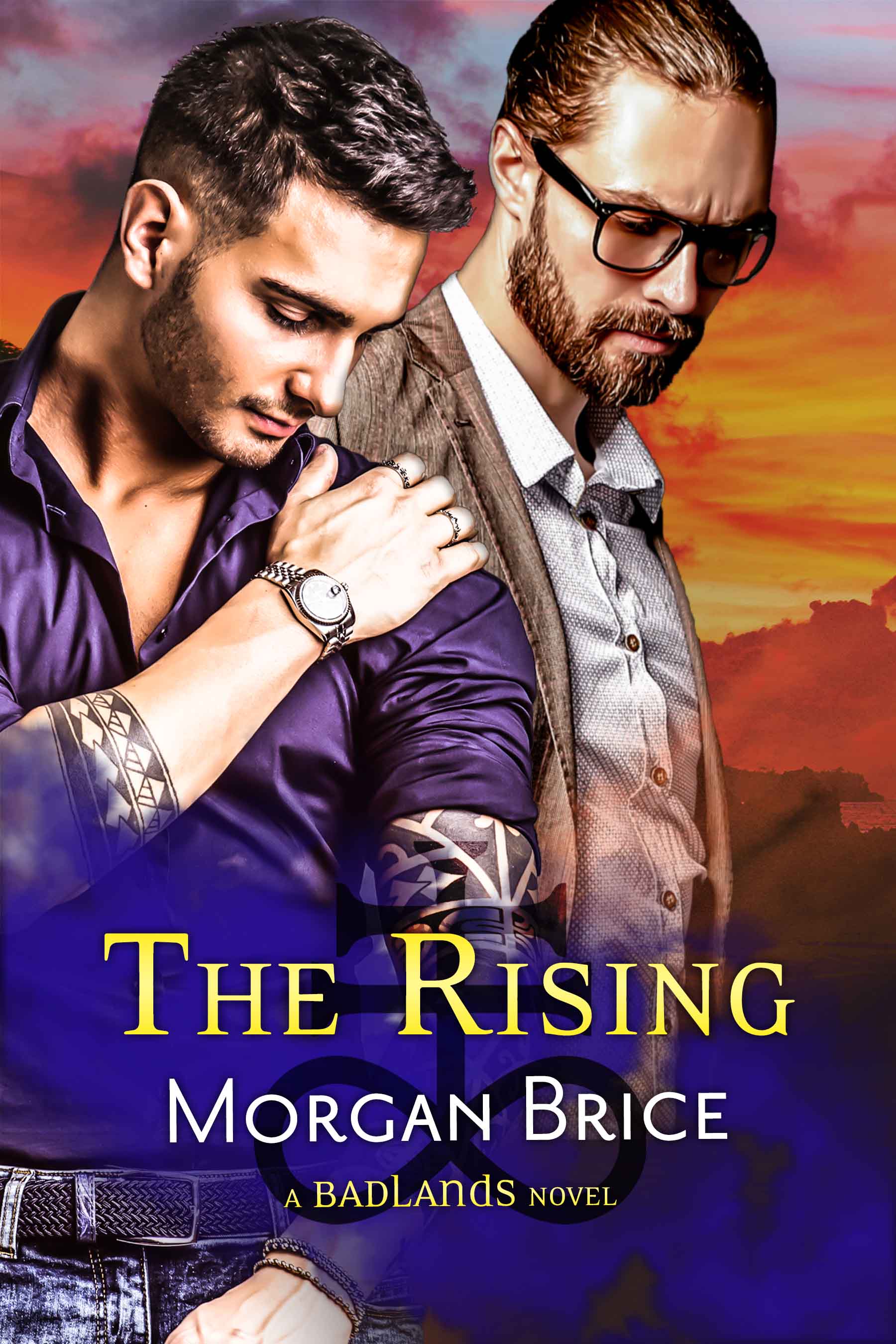 A big storm is brewing, there’s a killer on the loose, and the ghosts of Myrtle Beach are restless. Psychic medium Simon Kincaide and his sexy cop boyfriend, homicide detective Vic D’Amato have their hands full helping the Grand Strand brace for rough surf, driving rain, and high winds as a winter storm roars toward shore.

Everyone’s on edge, and rumors are rampant about sightings of Blackcoat Benny, a ghostly omen of danger, and worse, the Gallows Nine, the spirits of nine infamous criminals hanged back in the 1700s, a harbinger of disaster. Rough tides wash the wreck of an old pirate ship into shallow waters, high winds threaten to damage an old mansion with a dark past, and the citizens of the beach town hunker down to ride out the storm.

As the skies grow dark and the sea turns wild, several men from prominent local families end up dead under suspicious circumstances. Simon’s premonition confirms Vic’s gut feeling—the killing is just getting started. As Simon tries to reach out to the spirits of the murdered men to help the investigation, he’s attacked by malicious ghosts that don’t want anyone getting in the way of their long-overdue vengeance.

With the storm hammering the coast, and new victims piling up, Simon is certain that the sins and secrets of the past are coming due, and that the murders have a supernatural link. Vic and Simon race to stop the murders against an unholy deadline, but as they battle rising tides and risen ghosts, can they save the intended victims without getting trapped themselves?

The Rising is a MM romance intended for readers 18 years of age and older.