Kings of the Mountain 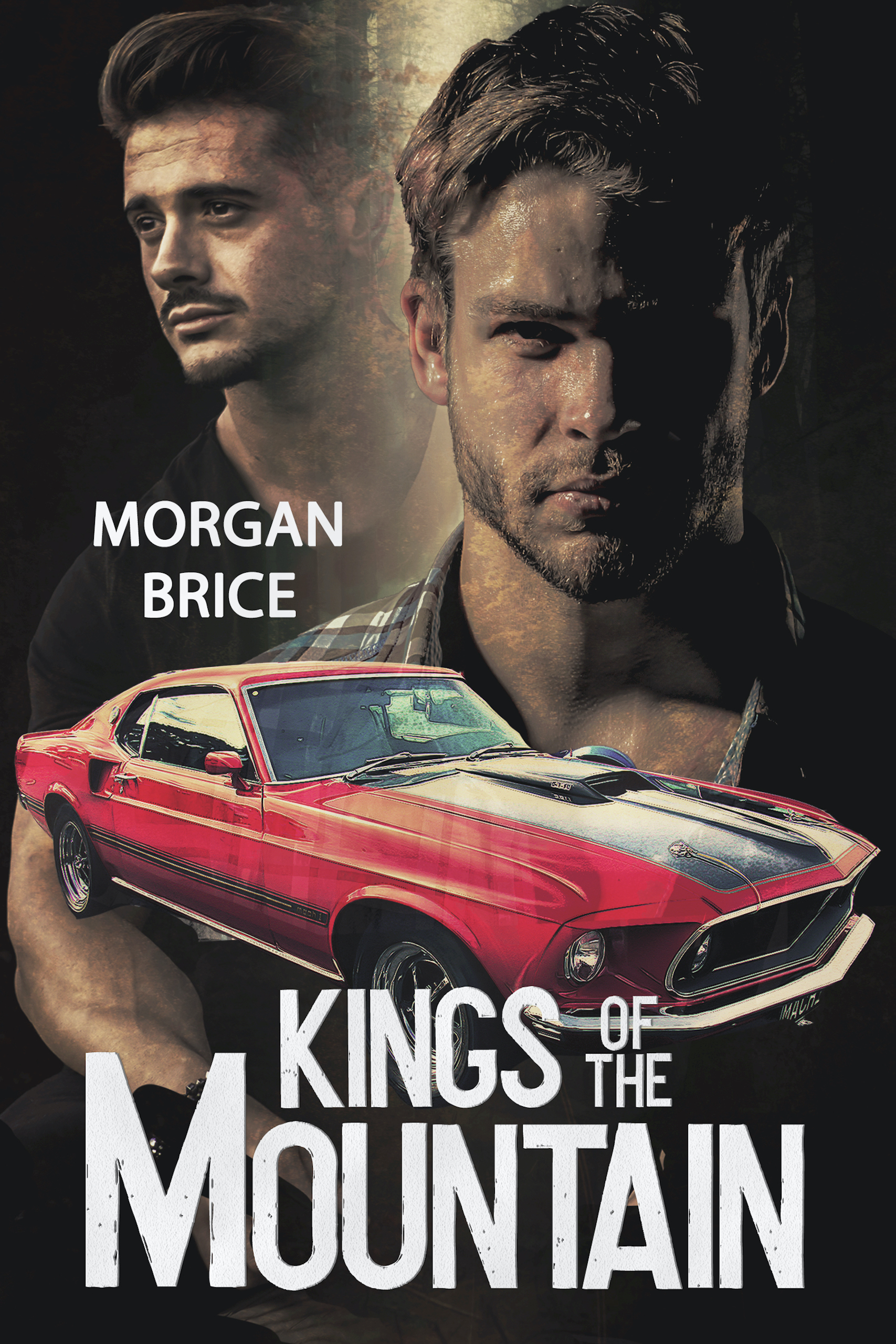 Kings of the Mountain, Book One

Dawson King’s family has been hunting things that go bump in the night in Transylvania County, North Carolina, since before the Revolutionary War.

Dawson was never happier than when he was racing his souped-up Mustang along winding mountain roads and hunting monsters with his best friend, Grady. Then Grady fell in love with him, which should have been perfect since Dawson had already fallen hard for Grady.

But Grady was only seventeen, and Dawson feared that sooner or later, Grady would realize his feelings were just a first crush, and then he’d be gone, leaving Dawson devastated. They both needed space to figure things out. So Dawson joined the army, while Grady stayed on the mountain.

Four years later, Dawson is coming home. He’s more sure than ever Grady is his forever love, and they’ve both agreed to begin this new aspect of their relationship as soon as Dawson gets back.

Then Grady’s father is killed in a werewolf hunt gone wrong. Grady is devastated, and he’s throwing mixed signals about moving forward. Dawson knows he needs to hold off on this new thing between them until Grady has time to grieve. But monsters never sleep, and one hunt after another throws Dawson and Grady into constant danger, while tension and unresolved feelings ripple between them.

Making it even harder, Dawson’s got a secret. He’s dreamed of death omens—which point to something stalking Grady. Can Dawson figure out who’s trying to kill Grady, save his life, and win back his heart?